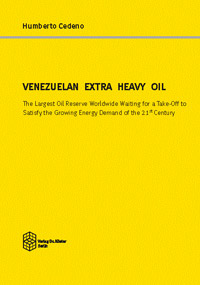 The following investigation is an empirical analysis of the development of Iraqi oil production from the period between 1972, when it was nationalized, to the year 2003, at the moment of the Operation “Iraqi Freedom”, in which US-led forces overthrew the regime of the Ba’th Party and Saddam Hussein. It is an empirical and historical research about the reasons which caused Iraq to affect the political stability of its neighbors, which happened to be oil producers. Possible reasons are:
1. Iraq’s aim to expand its oil industry was the driving force of its policy.
2. Iraq acted as a satellite of the USSR with the aim to reduce the American influence in the region.
3. Other historical and “imperial” ambitions influenced its behavior, as well as the ideology of the Ba’th playing a decisive role.

In order to affect the political stability of its neighbors, the use of different instruments is possible, for example, subversion through secret agents and saboteurs, military interventions, ideological or economic warfare. In the framework of the theme, “The Development of Iraqi oil production 1972-2003”, the main topic of the present research is Iraq’s hostile attitude toward its neighbors. Three reasons, one more evident than the other, led this country to subvert the political stability of the other nations of the area. These reasons were: First, Iraq’s imperial-military ambitions; second, the decisive influence of the USSR; and third, Iraq’s striving for a larger oil market share.